How to Win Leads and Close Deals

Joe left the event mumbling: “This was a waste of time. No prospects in sight.”

Peggy had a different impression. “I just met 3 great people and I’m so glad I came.”

Listening to their inner dialogue, you might wonder if they attended different functions or had vastly different occupations. No to each count. Joe and Peggy were both entrepreneurs in similar fields who each went to the same meetup group in search of new business contacts.

The simple truth is that one person was skilled in reading personality styles while the other was not. So Peggy used her knowledge to identify the best possible candidates for her business, while Joe slowly worked his way through attendees hoping to bump into someone who might be a good match.

How did Peggy do it? She used AlikeAbility™. Peggy noticed the way people dressed, right down to their shoes, which helped her determine their personality style. Then, when she greeted them, she watched how they responded and listened to their vocal qualities. This analysis took less than a minute. Now confident in having determined their style, she shifted her own to match. The result is that she and her prospect soon felt comfortable, which made it easy for them to converse and get to know each other. By using this process, she met 3 individuals who were open for a business relationship.

What is AlikeAbility™? It’s the skill of raising the perception of being alike. And it’s a business coaching system developed by Ace-up coach Dr. Nancy Zare to help others communicate effectively. For example, when the other person senses and thinks “We’re alike,” you build rapport quickly and authentically. Comfort goes up; resistance goes down. In turn trust begins to develop. With communication flowing freely, you’ve created the possibility of doing business together.

Step one suggests that we distinguish the various ways that people make decisions and behave. Hippocrates, father of modern medicine, has been credited with stating that people fall into four distinct categories, which he called temperaments. Over the years his observation has been validated and more than 200 personality systems have arisen.

Every individual is a combination of all four styles, just in different amounts. One or two temperaments tend to be dominant, while one is always recessive. From the point of view of sales, these styles can be called “2”, “3”, “5” and “7” because that’s the number of contacts needed for each to make a buying decision.

Step two is knowing your style. This is important because most people sell the way they buy. That means that they naturally connect with only one of four people. As much as 75% of the time, the way they communicate doesn’t match the way their prospect does. In sales a common aphorism states: “It takes a lot of No’s before you get a . . . Yes.” That’s the reason why.

The third step in the AlikeAbility™ System is diagnosing prospects. Notice how they look, talk, and write. Examine what they publish on social media platforms, and consider their occupation. All these provide clues as to their style.

Once you determine the other person’s dominant temperament, you need to match it. That’s when you have AlikeAbility™, which is the fourth step in the system. Using the other person’s words, mannerisms, and vocal qualities are just some of the ways you can put potential clients at ease and develop rapport. You can also match their likes and values.

The final element in the AlikeAbility™ system of business coaching is downplaying or discarding those traits in yourself that irritate and annoy your prospect. Here’s where knowing your own temperament (step two) can help you be aware and allow you to compensate in advance for unintentional behaviors that rub others the wrong way. It’s not personal. It’s just style.

If you learn how to develop AlikeAbility™, you’ll benefit both professionally and personally. You’ll gain an edge in dealing with colleagues, negotiating with clerks, influencing family members, and identifying ideal prospects that turn into paying clients. Gaining AlikeAbility™ opens the way to becoming an effective communicator and closing more business.

Dr. Nancy Zare is an Ace-up business coach, a psychologist, and a retired professor. Nancy is also a prolific writer, educator, and entertainer. When she’s not helping people communicate more effectively (which is often) Nancy dreams about racing on the Autobahn. To learn more about Nancy, or to book a session, visit her Ace-up profile here. 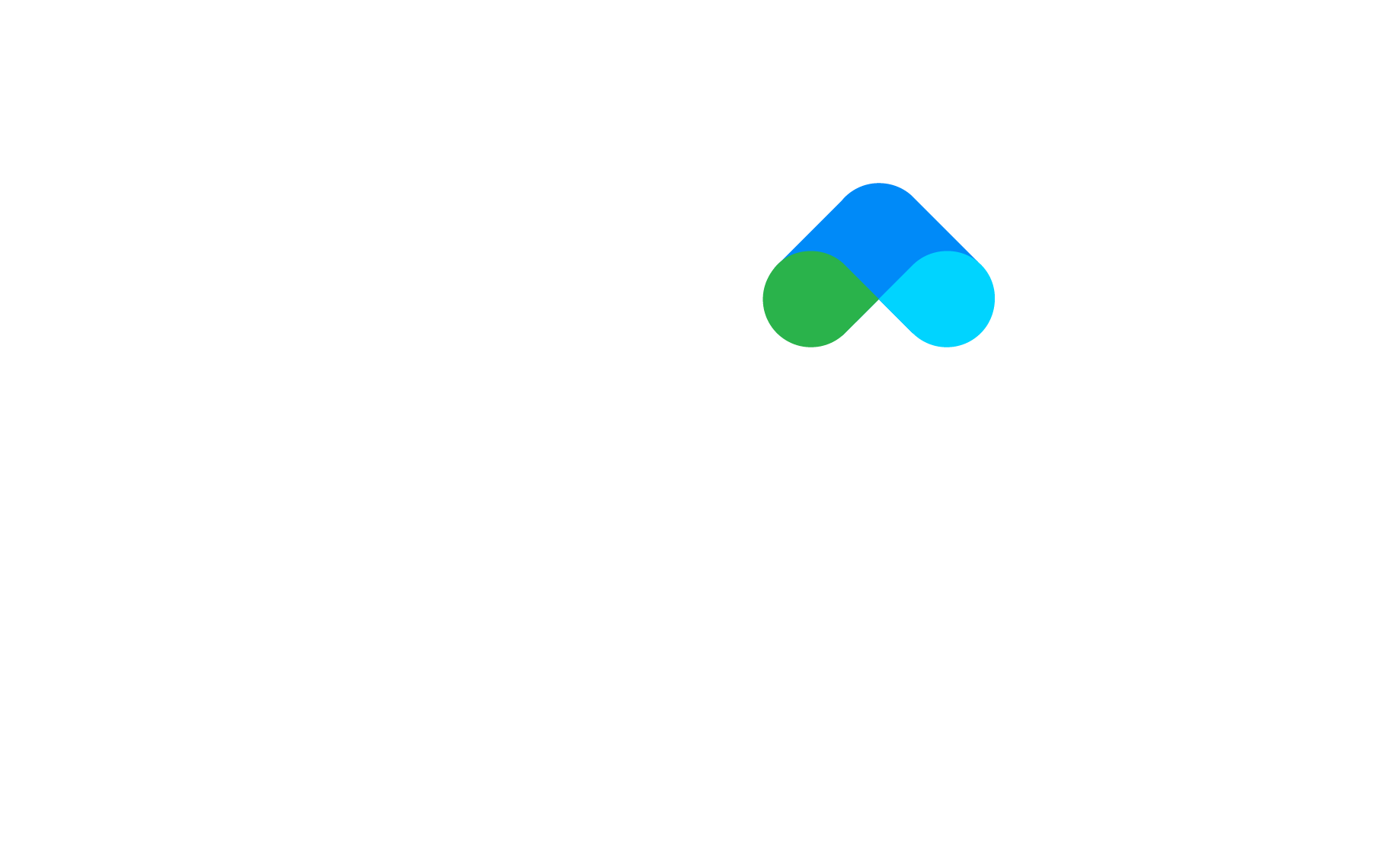