It’s easy to be inspired by heroic athleticism.

So what does it really take to become the oldest Olympic gold medal cyclist winner (Kristin Armstrong), the greatest gymnast ever (Simone Biles), the most decorated Olympian of all time (Michael Phelps)?

And—I always ask myself—what can we mere mortals learn from Olympic champions that can be applied to creating a better life and business for us, our clients, and our world?

Here are my three unconventional takeaways from Rio’s best.

Take things one step at a time

During an interview with The New York Times back in February, Simone Biles let a reporter read her list of goals. Most items consisted of simple things like becoming more consistent on the uneven bars. There were no goals for winning gold medals. The closest thing to a big target was simply to make the Olympic team. “That’s all?” said her mother. “Just make the team?” “Yep,” said Simone. “I’ll update the list if I need to later.” In my own life I’m frequently so overwhelmed by the big things that I choke before I even get started. Biles just worries about the next thing. I want to be like Biles. 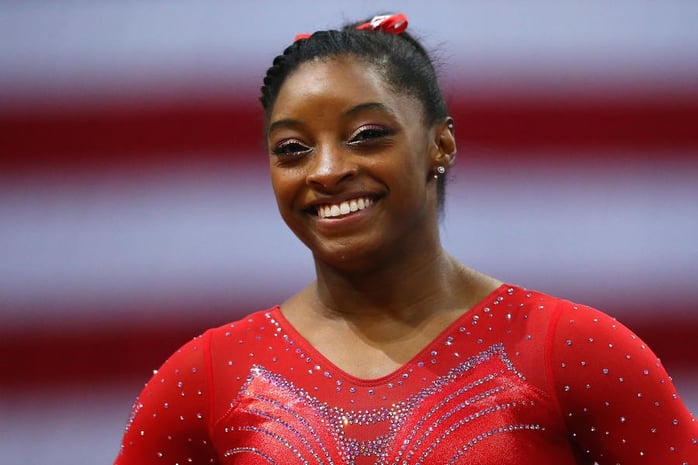 In an interview I saw with Kristin Armstrong, I found it odd when she said, “My secret weapon is being a mother.” Armstrong also credited her success with the hospital job she holds. I thought that being a mother or working would distract from the time and effort it would take to be a top performing athlete. Not the case. For Armstrong, success comes from her ability to move from one thing to another. It keeps her focussed. “Balance is my secret weapon,” she said. In my own life I sometimes feel like I need to focus exclusively on building my business to the exclusion of other things like diet or exercise. Those can wait for later, I tell myself. Not according to Armstrong. I want to be like Armstrong. 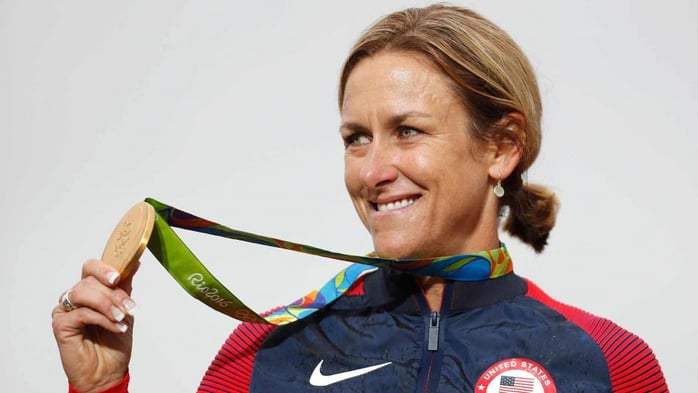 If there are any further lessons required in the need for balance, then we need look no further than Michael Phelps. After the 2012 London games Phelps, as most of us know, retired. He had accomplished all his goals, he said. Then he ended up in rehab. One of the crucial things he said that he learned during that time in recovery was that he used to only see himself “as an athlete … but not as a human being.” It took quitting to get his life in balance. Now, “I’m back to being the little kid who once said anything is possible,” he told UK’s Daily Mail. When I get overwhelmed, I want to have the courage to quit and get perspective. I want to be like Phelps. 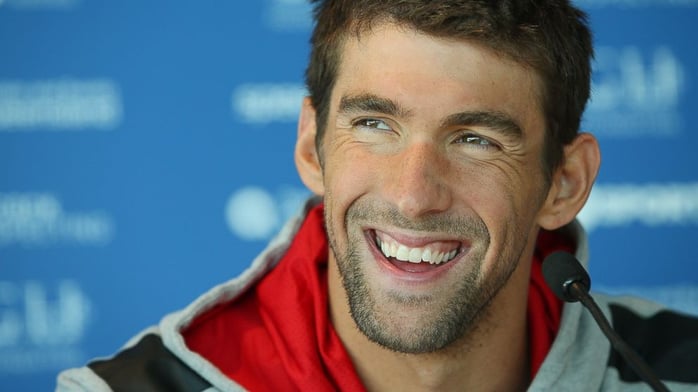 The advice offered by Biles, Armstrong, and Phelps amounts to one message: Don’t get over-hyped by the pressure to do great things. This is advice I can use. And I hope you can too.

I can get caught up in thinking that I must run full throttle constantly but, actually, great champions take life step by step. That's a relief! Of course, champions still finish their work. “Easy does it, but do it,” is a helpful phrase I heard recently that seems to apply best.